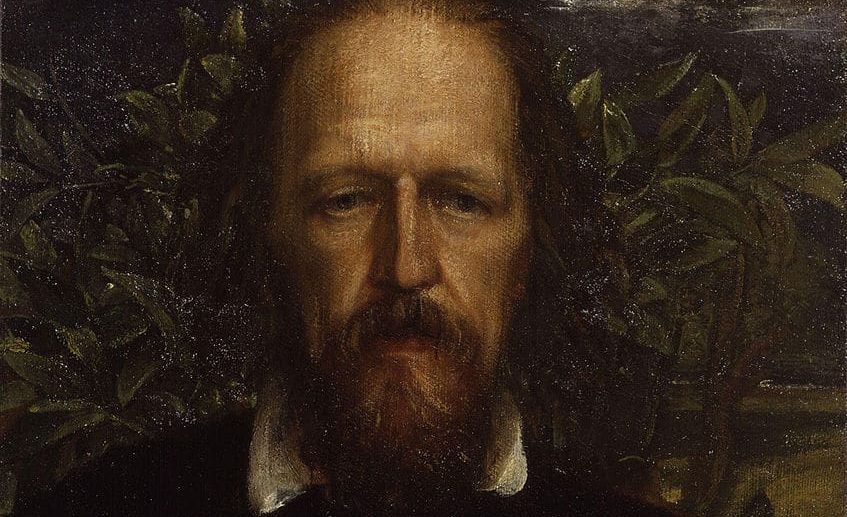 Alfred Lord Tennyson  (6 August 1809 – 6 October 1892) was a British poet. He was the Poet Laureate during much of Queen Victoria’s reign and remains one of the most popular British poets. In 1829, Tennyson was awarded the Chancellor’s Gold Medal at Cambridge for one of his first pieces, “Timbuktu”. The first solo collection of poems by Tennyson — Poems Chiefly Lyrical — was published in 1830. (via Wikipedia)

*** What are your favorite Tennyson poems ?

Sunset and evening star,
And one clear call for me!
And may there be no moaning of the bar,
When I put out to sea,

But such a tide as moving seems asleep,
Too full for sound and foam,
When that which drew from out the boundless deep
Turns again home.

Twilight and evening bell,
And after that the dark!
And may there be no sadness of farewell,
When I embark;

For tho’ from out our bourne of Time and Place
The flood may bear me far,
I hope to see my Pilot face to face
When I have cross’d the bar.