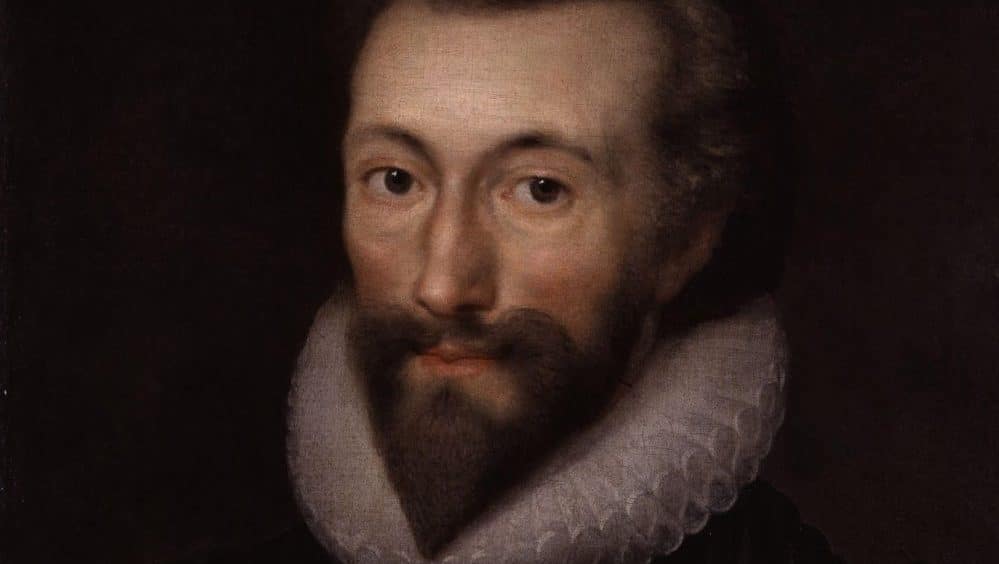 Hither thou com’st ; the busy wind all night
Blew through thy lodging, where thy own warm wing
Thy pillow was.   Many a sullen storm
(For which course man seems much the fitter born)
Rained on thy bed
And harmless head.

And now as fresh and cheerful as the light,
Thy little heart in early hymns doth sing
Unto that providence, whose unseen arm
Curbed them, and clothed thee well and warm.
All things that be, praise him ; and had
Their lesson taught them, when first made.

So hills and valleys into singing break,
And though poor stones have neither speech nor tongue,
While active winds and streams both run and speak,
Yet stones are deep in admiratiòn.
Thus Praise and Prayer here beneath the sun
Make lesser mornings, when the great are done.

For each encolsèd spirit is a star
Inlighting his own little sphere,
Whose light, though fetched and borrowed from afar,
Both mornings makes and evenings there.