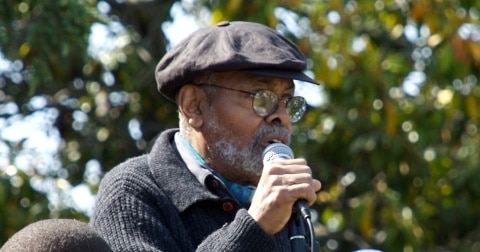 We honor the occasion with five excellent Amiri Baraka poems…

Found in:
I Am the Darker Brother:
An Anthology of Modern Poems
by African Americans