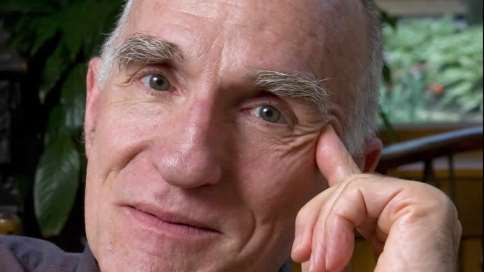 Today (October 26th) marks the birthday of one of the most significant living writers here in Indiana, Scott Russell Sanders. Best known for his essays, Sanders has also written fiction, and picture books for children. His work will be of interest to readers of Wendell Berry’s work.

In honor of the occasion, we offer this introductory reading guide to his work.

3. A Private History of Awe

When Scott Russell Sanders was four, his father held him in his arms during a thunderstorm, and he felt awe—”the tingle of a power that surges through bone and rain and everything.” He says, “The search for communion with this power has run like a bright thread through all my days.” A Private History of Awe is an account of this search, told as a series of awe-inspiring episodes: his early memory of watching a fire with his father; his attraction to the solemn cadences of the Bible despite his frustration with Sunday-school religion; his discovery of books and the body; his mounting opposition to the Vietnam War and all forms of violence; his decision to leave behind the university life of Oxford and Harvard and return to Indiana, where three generations of his family have put down roots. In many ways, this is the story of a generation’s passage through the 1960s—from innocence to experience, from euphoria to disillusionment. But Sanders has found a language that captures the transcendence of ordinary lives while never reducing them to formula.