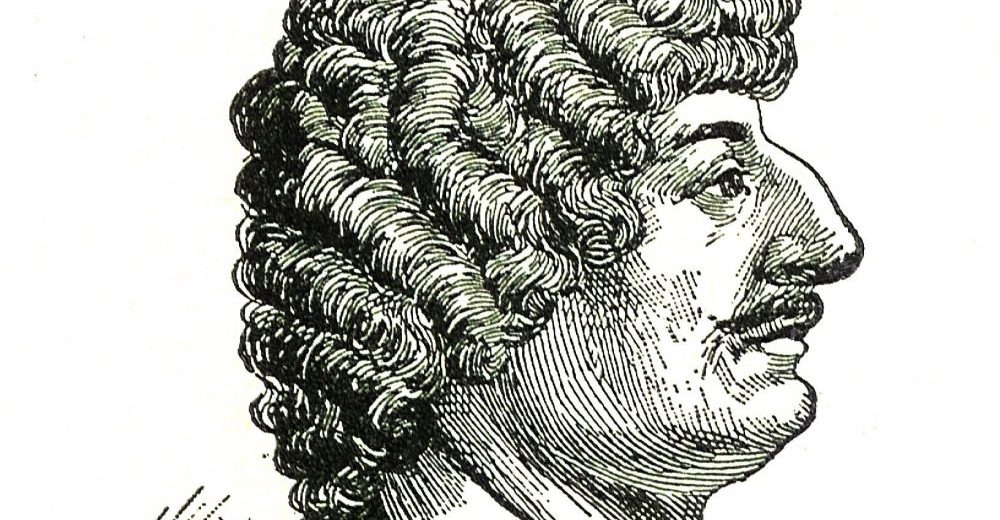 Robert Herrick (baptised 24 August 1591–buried 15 October 1674) was a 17th-century English lyric poet and cleric. Herrick wrote over 2,500 poems, about half of which appear in his major work, Hesperides. Hesperides also includes the much shorter Noble Numbers, his first book, of spiritual works, first published in 1648. He is well known for his style and, in his earlier works, for frequent references to lovemaking and the female body. His later poetry was of a more spiritual and philosophical nature. (via Wikipedia)

*** What are your favorite Robert Herrick poems ?

Found in the book
Hesperides and Noble Numbers:

A sweet disorder in the dress
Kindles in clothes a wantonness;
A lawn about the shoulders thrown
Into a fine distraction;
An erring lace, which here and there
Enthrals the crimson stomacher;
A cuff neglectful, and thereby
Ribands to flow confusedly;
A winning wave, deserving note,
In the tempestuous petticoat;
A careless shoe-string, in whose tie
I see a wild civility:
Do more bewitch me, than when art
Is too precise in every part.