Some were theologians, others were writers or other public figures who have shaped our work. They all will be missed! 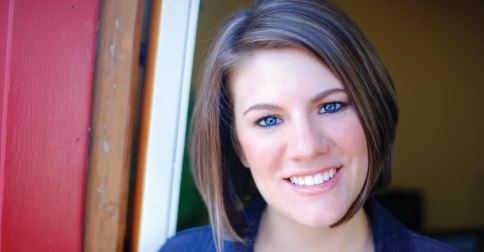 Rachel Held Evans’s books and online writings carved out a way for many young people (and not-so-young people) to not give up on the church, in spite of the ways that it often had wounded them. I only met Rachel a couple of times, but she was a fan of the ERB, and often would share our posts on Twitter. I had the opportunity to interview her just before the release of her book Searching for Sunday. In that interview she said:

[My aim in this book was] to honestly acknowledge all of the problems with church and the struggles that a lot of us have with church, but at the same time still trying to articulate the importance of church. Church is still relevant and useful, and there are many ways that the church can be a healing and reconciling presence.  Searching for Sunday was my attempt to say to a generation that has, in a lot of ways, given up the church that it’s worth sticking with it, it’s worth fighting for.
[ Read the full interview ]

She is the only person on this list that I considered as an acquaintance, corresponding with her regularly over email and Twitter, and an occasional phone interview about a new book.  I recently downloaded the audiobook of her latest book Inspired from the library, and was pleasantly surprised to find that it was read by her, and to hear her voice again. Beyond Rachel’s keen insights about scripture in the book, one small delight I found in listening to it, was the subtle, almost imperceptible chuckle in her voice as she read an occasional witty turn of phrase. I’m saddened to know that I won’t ever hear that chuckle again, but deeply grateful to have known Rachel and for her important legacy in her books and in the online conversations that she hosted.  ( ERB Editor Chris Smith)

Read a tribute by Katelyn Beaty from The Christian Century.