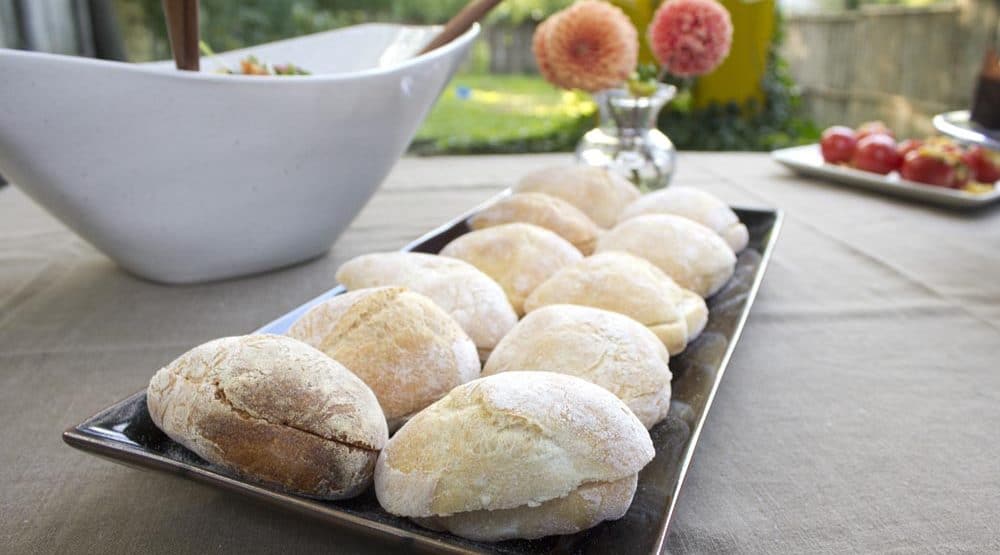 Dinner Church, church gatherings centered around sharing a meal together, has been rising in prominence over the last few years. In these churches, the Eucharist is not a symbolic meal, but rather a full, literal meal and the time of worship is woven through the time of sharing food and conversation together.

Here is a dinner church reading guide — books that offer a look into the stories, theology, and practice of dinner church.

Subversive Meals: An Analysis of the Lord’s Supper under Roman Domination during the First Century

Subversive Meals examines the Lord’s Supper within the sociopolitical context of first-century Roman domination, and concludes that it was an anti-imperial praxis. Although the Christian communal meal looked much like a typical Roman banquet in structure, with a deipnon and a symposion, it was essentially different. The Roman meal supported the empire’s ideology, honored Caesar and the gods, reinforced stratification among the masses, and upheld Rome’s right to rule the world. The Christian meal, on the other hand, included hymns that extolled Jesus as Lord, prophecies that challenged Rome’s ideological claims, and letters-read aloud-that promoted egalitarianism and instructed believers on how to live according to kingdom of God principles. Hence, the Christian banquet was an act of nonviolent resistance, or what James C. Scott calls a “hidden transcript.”