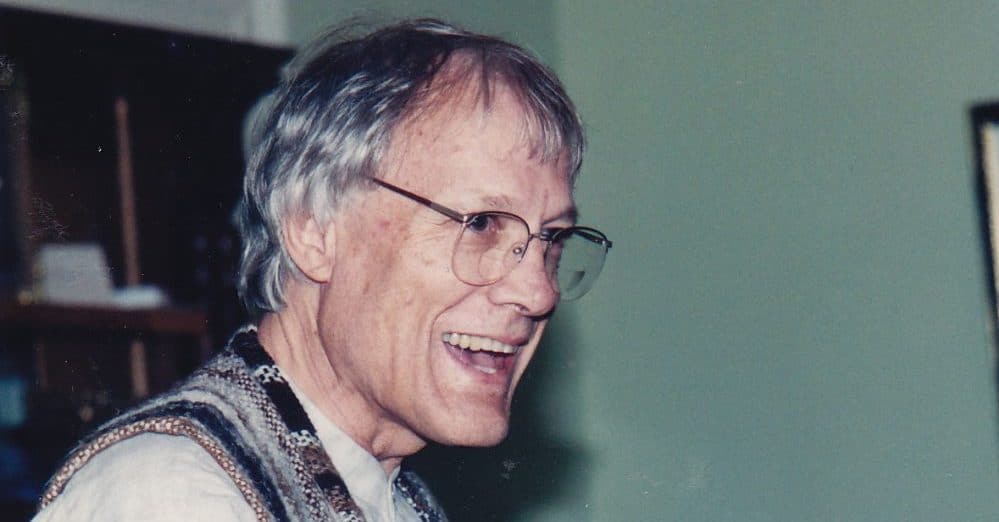 Today is the birthday of the late theologian Walter Wink, best known for his work on illuminating the biblical concept of the powers . In honor of the occasion, we offer this introductory guide to Walter Wink’s theology of the powers …

We’ve ordered this list in the order that we think the books should be read, and we offer a brief explanation of why each book was included. We’ve included excerpts of most the books via Google Books. At the end of the guide, we’ve included a video interview in which Walter Wink overviews his theology of the powers .

2. Naming the Powers: The Language of Power in the New Testament (The Powers : Volume One)

“The reader of this work will search in vain for a definition of power. It is one of those words that everyone understands perfectly well until asked to define it. … Our use of the term ‘power’ is laden with assumptions drawn from the contemporary materialistic worldview. Whereas the ancients always understood power as the confluence of both spiritual and material factors, we tend to see it as primarily material. We do not think in terms of spirits, ghosts, demons, or gods as the effective agents of powerful effects in the world. …

“Thus a gulf has been fixed between us and the biblical writers. We use the same words but project them into a wholly different world of meanings. What they meant by power and what we mean are incommensurate. If our goal is to understand the New Testament’s conception of the Powers, we cannot do so simply by applying our own modern sociological categories of power. We must instead attend carefully and try to grasp what the people of that time might have meant by power, within the linguistic field of their own worldview and mythic systems. …

“I will argue that the “principalities and powers” are the inner and outer aspects of any given manifestation of power. As the inner aspect they are the spirituality of institutions, the “within” of corporate structures and systems, the inner essence of outer organizations of power. As the outer aspect they are political systems, appointed officials, the “chair” of an organization, laws—in short, all the tangible manifestations which power takes. … This hypothesis, it seems to me, makes sense of the fluid way the New Testament writers and their contemporaries spoke of the Powers, now as if they were these centurions or that priestly hierarchy, and then, with no warning, as if they were some kind of spiritual entities in the heavenly places.”
—from the Introduction