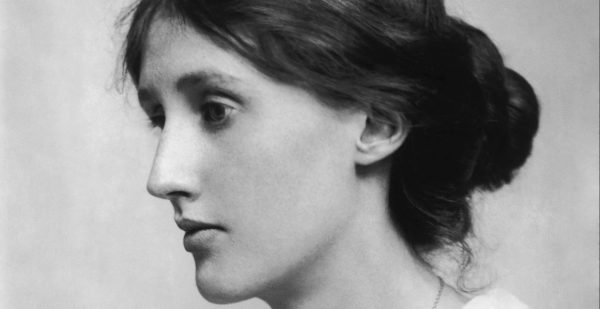 This week’s FREE ebook download is one of the most-read novels of Virignia Woolf :

Adeline Virginia Woolf (née Stephen; 25 January 1882 – 28 March 1941) was an English writer, considered one of the most important modernist 20th century authors and also a pioneer in the use of stream of consciousness as a narrative device. Woolf was born into an affluent household in South Kensington, London, the seventh child in a blended family of eight which included the modernist painter Vanessa Bell. Her mother was Julia Prinsep Jackson and her father Leslie Stephen. While the boys in the family received college educations, the girls were home-schooled in English classics and Victorian literature. An important influence in Virginia Woolf’s early life was the summer home the family used in St Ives, Cornwall, where, in the late 1890s, she first saw the Godrevy Lighthouse, which was to become central to her novel To the Lighthouse (1927).

Woolf’s childhood came to an abrupt end in 1895 with the death of her mother and her first mental breakdown, followed two years later by the death of her half-sister and a mother figure to her, Stella Duckworth. From 1897 to 1901, she attended the Ladies’ Department of King’s College London, where she studied classics and history and came into contact with early reformers of women’s higher education and the women’s rights movement. Other important influences were her Cambridge-educated brothers and unfettered access to her father’s vast library.

Encouraged by her father, Woolf began writing professionally in 1900. Her father’s death in 1904 caused Woolf to have another mental breakdown. Following his death, the Stephen family moved from Kensington to the more bohemian Bloomsbury, where they adopted a free-spirited lifestyle. It was in Bloomsbury where, in conjunction with the brothers’ intellectual friends, they formed the artistic and literary Bloomsbury Group. In 1912, she married Leonard Woolf, and in 1917 the couple founded the Hogarth Press, which published much of her work. They rented a home in Sussex and moved there permanently in 1940. Throughout her life, Woolf was troubled by her mental illness. She was institutionalised several times and attempted suicide at least twice. Her illness may have been bipolar disorder, for which there was no effective intervention during her lifetime. In 1941, at age 59, Woolf died by drowning herself in the River Ouse at Lewes. (via Wikipedia)