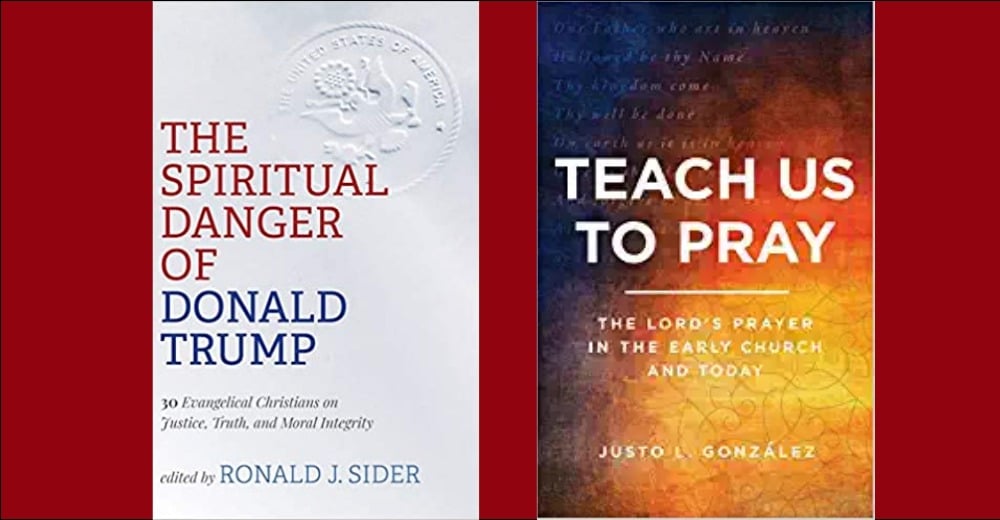 Here are some excellent new theology books * that will be released in June 2020 :

What should Christians think about Donald Trump? His policies, his style, his personal life?
Thirty evangelical Christians wrestle with these tough questions. They are Republicans, Democrats, and Independents. They don’t all agree, but they seek to let Christ be the Lord of their political views. They seek to apply biblical standards to difficult debates about our current political situation.

Vast numbers of white evangelicals enthusiastically support Donald Trump. Do biblical standards on truth, justice, life, freedom, and personal integrity warrant or challenge that support? How does that support of President Trump affect the image of Christianity in the larger culture?  Around the world?  Many younger evangelicals today are rejecting evangelical Christianity, even Christianity itself. To what extent is that because of widespread evangelical support for Donald Trump?
Don’t read this book to find support for your views. Read it to be challenged—with facts, reason, and biblical principles.

All That God Cares About: Common Grace and Divine Delight

How do Christians account for the widespread presence of goodness in a fallen world? Richard Mouw, one of the most influential evangelical voices in America, presents his mature thought on the topic of common grace. Addressing a range of issues relevant to engaging common grace in the 21st century, Mouw shows how God takes delight in all things that glorify him–even those that happen beyond the boundaries of the church–and defends the doctrine of common grace from its detractors.

Dakota: A Spiritual Geography
by Kathleen Norris
Only $1.99!!!