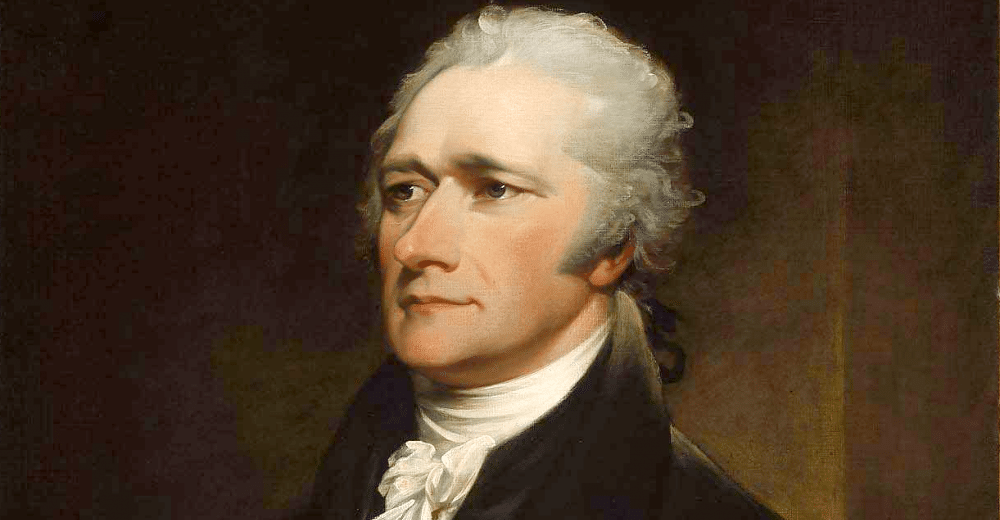 A few of the best Alexander Hamilton Biographies to read this summer!

With the television release of the Hamilton musical on Disney+ tomorrow, this holiday weekend is a great time to learn more about this important figure in American history.  Here are ten of the best Alexander Hamilton biographies …

Alexander Hamilton, the subject of Lin-Manuel Miranda’s smash hit Broadway musical, comes to life in his own words in this critically acclaimed collection, which also includes conflicting eyewitness accounts of the duel with Aaron Burr that led to his death. One of the most vivid, influential, and controversial figures of the founding of America, Hamilton was an unusually prolific and vigorous writer. Arranged chronologically, this volume contains more than 170 letters, speeches, pamphlets, essays, reports, and memoranda written between 1769 and 1804.