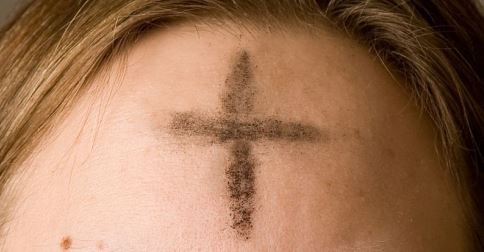 Lent begins next week, on Ash Wednesday, February 26. Traditionally, Lent has been a season of lament for the church …

We live in a broken world that inflicts violence on other humans, other creatures, and creation as a whole. And often the people of God participate in this violence as much or more than our fellow humans that do not follow in the way of Jesus. We have much to lament: racism, sexism, homophobia, consumerism, environmental degradation, and on and on.

As we lament during the season of Lent, we recommend reading one or more of these books that narrate history in a way that gives shape to our laments. Here are a few book recommendations that are fitting Lenten reading, some tell stories of the church’s sins, others tell the stories of broader sins in which the church has too often participated uncritically.

Stamped from the Beginning: The Definitive History of Racist Ideas in America

The National Book Award winning history of how racist ideas were created, spread, and deeply rooted in American society.

Some Americans insist that we’re living in a post-racial society. But racist thought is not just alive and well in America–it is more sophisticated and more insidious than ever. And as award-winning historian Ibram X. Kendi argues, racist ideas have a long and lingering history, one in which nearly every great American thinker is complicit.

As Kendi shows, racist ideas did not arise from ignorance or hatred. They were created to justify and rationalize deeply entrenched discriminatory policies and the nation’s racial inequities.

In shedding light on this history, Stamped from the Beginning offers us the tools we need to expose racist thinking. In the process, he gives us reason to hope.