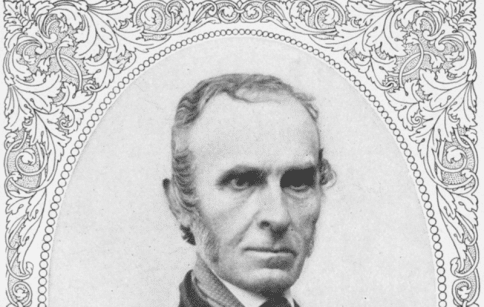 This week’s FREE ebook download is a collection of poems by John Greenleaf Whittier :

Poems of Nature … and Religious Poems
by John Greenleaf Whittier

John Greenleaf Whittier (December 17, 1807 – September 7, 1892) was an American Quaker poet and advocate of the abolition of slavery in the United States. Frequently listed as one of the fireside poets, he was influenced by the Scottish poet Robert Burns. Whittier is remembered particularly for his anti-slavery writings, as well as his book Snow-Bound.
He grew up on the farm in a household with his parents, a brother and two sisters, a maternal aunt and paternal uncle, and a constant flow of visitors and hired hands for the farm. Their farm was not very profitable, and there was only enough money to get by. Whittier himself was not cut out for hard farm labor and suffered from bad health and physical frailty his whole life. Although he received little formal education, he was an avid reader who studied his father’s six books on Quakerism until their teachings became the foundation of his ideology. Whittier was heavily influenced by the doctrines of his religion, particularly its stress on humanitarianism, compassion, and social responsibility. Whittier was first introduced to poetry by a teacher. His sister sent his first poem, “The Exile’s Departure”, to the Newburyport Free Press without his permission, and its editor, William Lloyd Garrison, published it on June 8, 1826. (via Wikipedia)