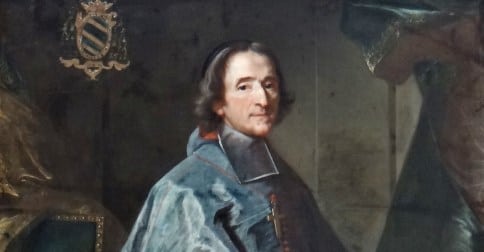 Fenelon: The Mystic
by James Mudge

Francois Fenelon – How to Pray

François Fénelon (6 August 1651 – 7 January 1715), was a French Roman Catholic archbishop, theologian, poet, and writer (Wikipedia). Fénelon studied at the seminary Saint-Sulpice in Paris, where he was ordained as a priest. Fénelon published his pedagogical work Traité de l’éducation des filles (Treatise on the Education of Girls) in 1681, which brought him much attention, not only in France, but abroad as well. At this time, he met Jacques Bénigne Bossuet, Bishop of Meaux, who soon became his patron and through whose influence Fénelon was contracted by Louis XIV to carry out the re-conversion of the Hugenots in the provinces of Saintonge and Poitou in 1686 and was appointed in 1689 as educator of his grandson and potential successor, the Duc de Bourgogne. Because of this position, he gained much influence at the court. (via CCEL.org)

Fenelon: The Mystic
by James Mudge