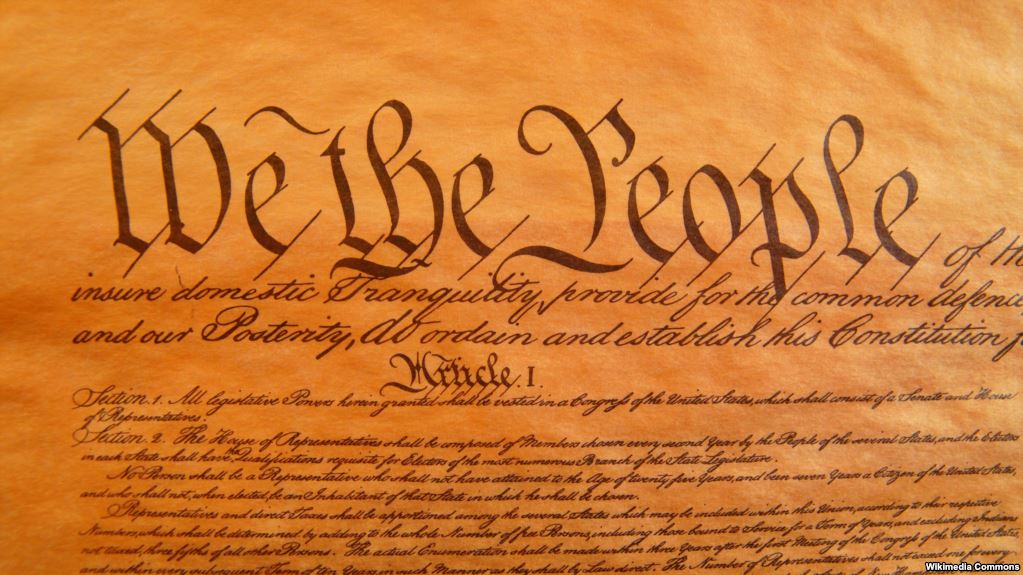 Even during the present pandemic, church and state relations are tenuous, on one hand with churches receiving funding from the federal government as small businesses and on the other hand churches resisting governmental authority over large gatherings. These books will help us understand the history and the law that will equip us to wrestle with the present challenges.

The Best Books of the Past Decade
Get a FREE digital copy of our final,
retrospective magazine issue, when you
SIGN UP for our daily email digest…

Separation of Church and State

“Philip Hamburger has, simply, produced the best and most important book ever written on the subject of the separation of church and state in the United States.”  – Stanley N. Katz, Princeton University

In a powerful challenge to conventional wisdom, Philip Hamburger argues that the separation of church and state has no historical foundation in the First Amendment. The detailed evidence assembled here shows that eighteenth-century Americans almost never invoked this principle. Although Thomas Jefferson and others retrospectively claimed that the First Amendment separated church and state, separation became part of American constitutional law only much later.

Hamburger shows that separation became a constitutional freedom largely through fear and prejudice. Jefferson supported separation out of hostility to the Federalist clergy of New England. Nativist Protestants (ranging from nineteenth-century Know Nothings to twentieth-century members of the K.K.K.) adopted the principle of separation to restrict the role of Catholics in public life. Gradually, these Protestants were joined by theologically liberal, anti-Christian secularists, who hoped that separation would limit Christianity and all other distinct religions. Eventually, a wide range of men and women called for separation. Almost all of these Americans feared ecclesiastical authority, particularly that of the Catholic Church, and, in response to their fears, they increasingly perceived religious liberty to require a separation of church from state. American religious liberty was thus redefined and even transformed. In the process, the First Amendment was often used as an instrument of intolerance and discrimination.