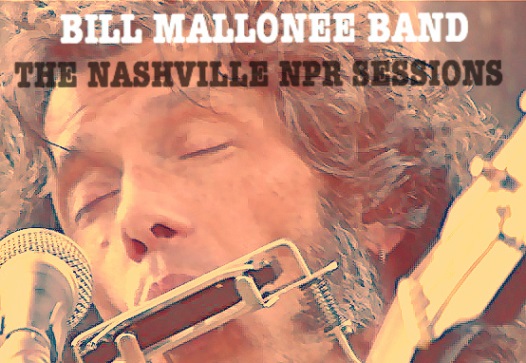 In honor of Valentine’s Day, I give you one of my favorite songs…
A song about love… and baseball (and the sorts of gifts and passions we have that give shape to our lives)

This song has been recorded in several different places, but this live version from 2000 is one of my favorites:

ALSO, for a limited time…
Bill is giving away a free MP3 of a different recording of this song…

Bill Mallonee:
Paste Music Magazine, in a poll conducted by both writers and artists, listed Bill Mallonee as 65 in their “100 Greatest Living Songwriters Poll.” “At the end of the day, it’s about the story living under your own skin. In my work, I’ve just tried to chase that story down and put something of a frame around it for a spell.” Mallonee, (pronounced MAL-O-KNEE) the lyrical and musical source behind the late Vigilantes of Love, started playing music in Athens in the late 80’s. Bill’s deeper love for music and lyricism of artists like Dylan and Neil Young left an indelible mark on his writing and vocal delivery. “Being a son of the South, it’s hard not to be surrounded by the beauty of things fractured and incongruous…that’s the stuff of real songs… What came out was my own version of what I deeply loved in the work of those two.” [Dylan and Neil Young]

You Give it all your Heart…

now ever since the first game
it’s been deep inside of you
was it a music only you could hear
when the count was three and two?