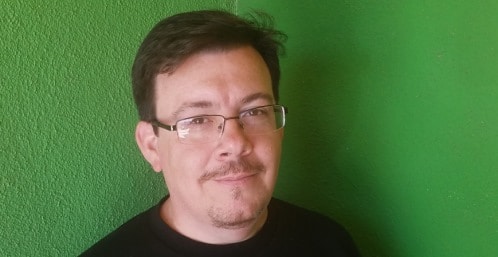 You may have heard about the controversy surrounding the new novel American Dirt by Jeanine Cummins.

David Bowles wrote a superb op-ed for the NY Times on the controversy, ‘American Dirt’ Is Proof the Publishing Industry Is Broken.

He writes in this piece:

Much of the problem lies with the publishing industry. For each of the biggest companies — including Macmillan and Simon & Schuster — a book is anointed each season or year as The One. The limelight is thrown upon it. The bulk of the promotional budget is funneled toward it. Reporters are marshaled to support it. The book is pushed hard with established chains and indie booksellers.

Perhaps the most significant imprimatur a new release can get is selection by Oprah’s Book Club. Established in 1996, the initiative selects up to five books each year based on criteria known only to Ms. Winfrey. The list is mostly books by white and African-American authors, ranging from obscure literary fiction to pulpy popular thrillers. Uncomfortably, not one of the 82 books selected so far was written by a Mexican or Mexican-American. Only four are by Latinx or Latin American authors.

According to Bloomberg Businessweek, Oprah’s Book Club has proved to be the greatest outside influence on sales in the market. As you might imagine, there’s a downside to her ability to ensure a best seller: The economist Craig L. Garthwaite has found that for at least 12 weeks after the club’s announcement, sales of other adult books decline.

Listen to this conversation:

What do you think? To what extent is the publishing industry to blame? What can be done differently? To what extent are Christian publishers complicit in similar practices (on a smaller scale)?

The Ruthless Elimination of Hurry:
How to Stay Emotionally Healthy and Spiritually Alive in the Chaos of the Modern World
By John Mark Comer
Only $1.99!!
ADVERTISEMENT: